Most people think of brilliantly colored foliage and perhaps fresh shelled local pecans when they think of fall in Arkansas. There’s more going on! Our native wildflowers are also putting on a final show. One of the showiest in the fall is Downy Gentian – Gentiana puberulenta. 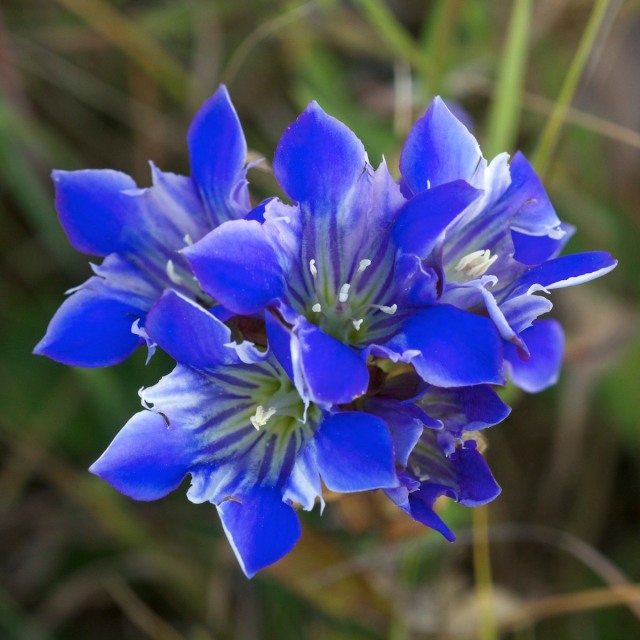 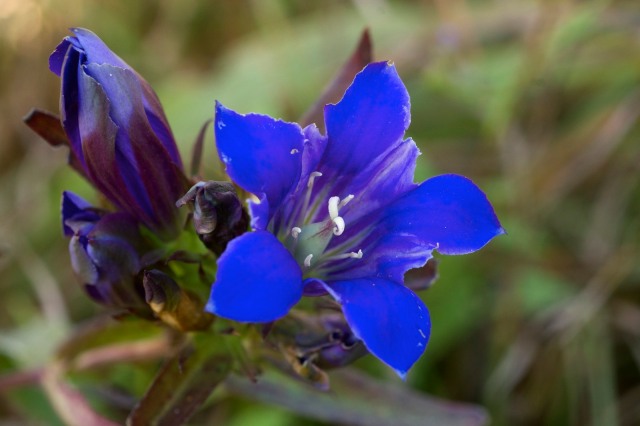 The flowers are an intense sky blue with some variation in a local population. Some are deeper blue than others. 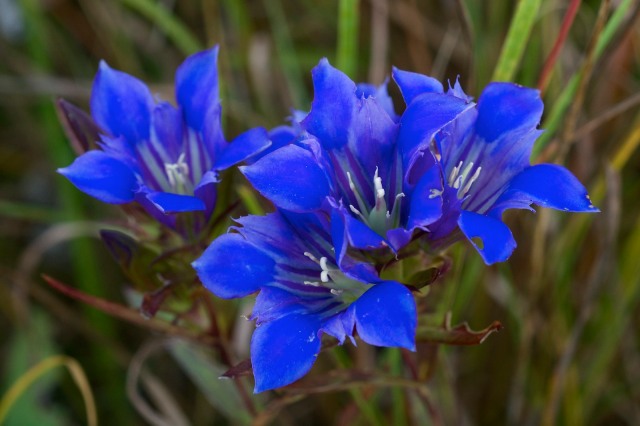 These photos were taken October 11, 2015 at Baker Prairie Natural Area in Boone County