Dittany (Cunila origanoides) of the Mint (Lamiaceae) family is a small, herbaceous perennial that produces “frost flowers”.  Dittany, the only species of the Cunila genus in the U.S. (the rest are in Central and South America), occurs from northeast Texas to extreme southeast Kansas to New York, thence south to Louisiana, northern Mississippi, northern Alabama, northern Georgia and South Carolina.  It is absent from Florida and much of the Gulf Coastal Plain.  In Arkansas, it occurs throughout much of state, but is absent from lowland portions of the Mississippi Alluvial Plain and West Gulf Coastal Plain.  Its preferred habitat is dry, well-drained soils found in sunny to partially sunny, rocky or sandy open woodlands on slopes and ridges where competition from other species is limited.  The genus name is based on an ancient Latin name for a fragrant plant, possibly a mint, that was transferred to this group of New World mints.  The specific epithet means “resembling oregano”, of the Old World genus Origanum, some species of which it both looks and smells like.  The common name “dittany” may also originate with a member of that genus, specifically dittany of Crete (Origanum dictamnus) or from its namesake, Dictamnus albus in the rue or citrus (Rutaceae) family.  Other common names for Cunila origanoides include common or American dittany, stone mint, false or wild oregano and frost mint.

Dittany has numerous widely spreading, shallow roots from a caudex.  In late fall, short rhizomes grow from the caudex that produce the following year’s herbaceous growth.  Spring-time stems, lower sides of leaves and leaf margins are pubescent, but these become glabrous by mid-summer.  Plants may consist of several stems that form an open, lanky plant or many stems that form a dense rounded plant.  Dittany has four-sided, rounded, wiry and erect stems that are purple in the spring, fade to reddish when at bloom and become brown and seemingly woody in fall.  Stems bear opposite leaves, with successive leaf pairs rotated from one to the next to varying degrees.  Leaf pairs tend to produce “matched sets” of branches or inflorescences.  Stems typically grow to about 8 inches tall, but may reach 1½ feet.  Branches may be 6 inches or more long, with length decreasing from lowermost to uppermost branches.  Shorter sub-branches may be present.  Frozen stems, which are persistent, retain dried inflorescences and scattered leaves into the winter.

During spring growth, dittany has heart-shaped (cordate) leaves that are dark green above with purple shading while the lower surface is mostly purple, but with green increasing with time.  With maturity, leaf shape becomes acuminate (tapering to a long tip) with a base varying from rounded to wedge-shaped.  Mature leaves have medium green upper and lower surfaces.    Leaves lowermost on stems are up to 1½ inches long and ¾ inch wide with leaf size decreasing at a uniform rate toward ends of branches.  Higher on stems, leaf size may be ¼ inch long and 1/16 inch wide and even smaller in the inflorescence.  Leaves have margins with shallow teeth that point toward the tip (serrate) and very short petioles.  Irregularly spaced secondary veins gradually curve off the mid-vein to align with leaf margin.  Leaves are punctate (with tiny spots on surface).  Fresh crushed leaves have a strong but pleasant minty aroma.

Dittany’s inflorescence in late summer consists of clusters of small cymes that grow directly from paired leaf axils along upper portions and ends of branches.  The inflorescence from an individual leaf axil consists of a single short “branch” that divides into several stalks bearing three to five flowers on very short pedicels.  At ends of branches, cymes are crowded together.

Tubular lavender flowers appear from late summer into early fall and are up to 1/3 inch long.  Floral tubes have four flared, rounded lobes comprising two identical lateral lobes and two longer lobes with an upper lobe that is slightly notched.  Lobes may have light to dark purple splotches.  The exterior of the floral tube is covered with tiny lavender hairs.  Two slender lavender stamens and a pistil with a split (bifurcate) stigma are exserted from the tube about half the length of the tube.  Purplish anthers, set knob-like at ends of filaments, become brown.  Floral tubes are set in tubular greenish or purplish calyxes that are less than half as long as the exposed portion of the floral tubes.  Calyxes, also punctate, have five short, equally-sized triangular lobes with ten prominent veins.  The interior of a calyx is lined with shaggy, white (villous) hairs that are pushed aside as the floral tube emerges.  The white hairs, retained after the floral tubes have fallen off, noticeably project out of the calyxes. 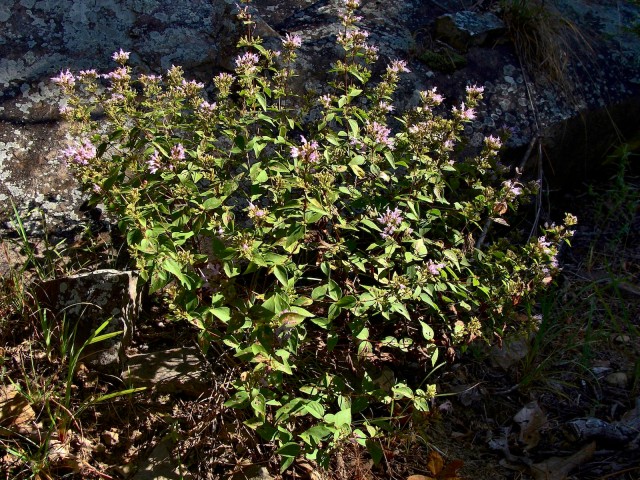 Photo 2:  A lanky plant in bloom in a sunny rocky site.  Photo taken in late September. 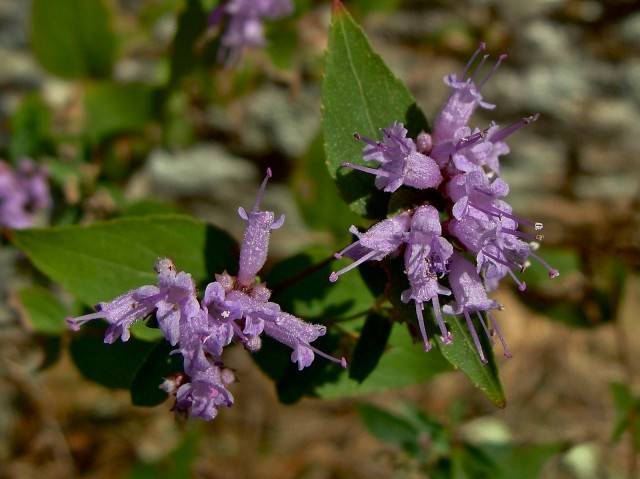 Photo 4:  In late November, floral tubes having fallen off and calyxes are accented by white hairs.

A fertilized flower produces a dry schizocarp fruit that splits into two to four tiny, chocolate-brown, slightly flattened and hard 1-seeded nutlets with rounded sides.  Nutlets have a short nipple at one end.

Photo 5:  Display shows a cluster of cymes along with a separated 1/8-inch-long calyx and nutlets.  Note villous hairs extending out of calyxes. 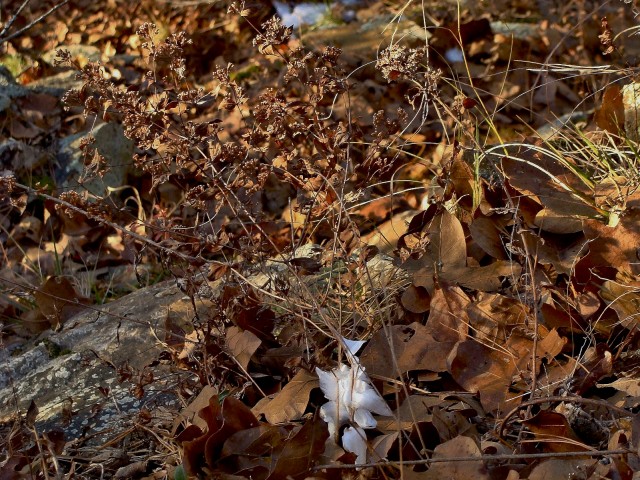 Photo 6:   A dittany plant with frost flowers in late December.  Frost flowers may be “regrown” from an individual stem on successive cold nights.

1 Response to Know Your Natives – Dittany